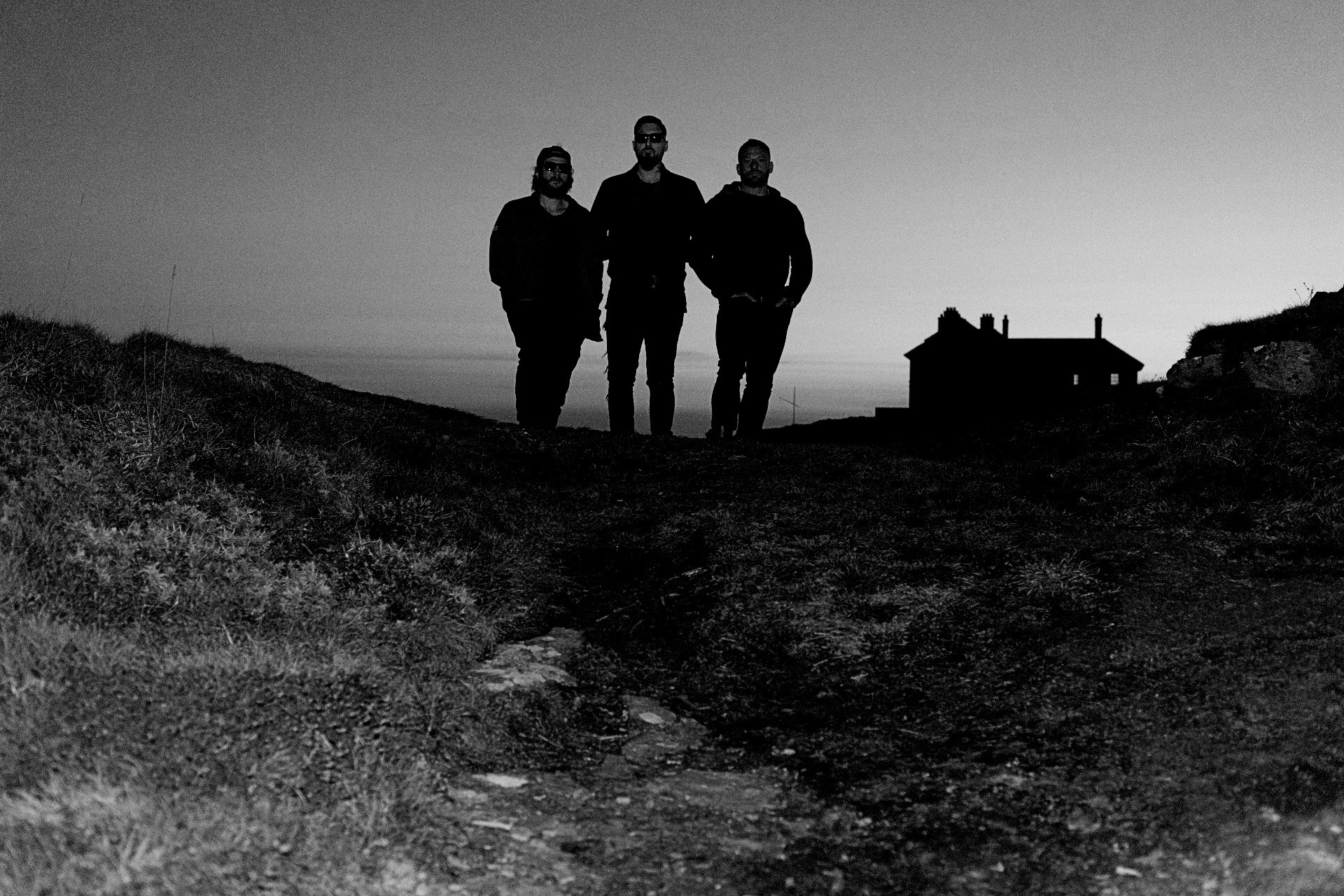 Dropping swiftly into the slip-stream and following on from the successful 'The Hurt Within' and 'Desert Storm' singles, 'Grey' shows off Marsden's ability to write a killer pop song enhanced by Holy Coves distinct sound, and coupled with a hazy indie pop filter and flourishes of post-punk, 'Grey' is a perfect pre-summer single.

Through long time friend and Producer David Wrench, 'Holy Coves' were put in touch with Texan Producer Erik Wofford (The Black Angels / Explosions In The Sky) and have built quite a magical working relationship, one where Wofford found himself on Mixing and Mastering duties for the material and certainly contributes to their new sound.